Home » What are Modular Process Skids? A Simple Guide for Manufacturers

When updating, expanding or scaling a manufacturing process, it’s amazing how quickly logistics can complicate the project. Long lead times on equipment, delays with on-site fabrication, and facilitating communication between vendors have all proven to drive up capital costs and slow time to production. 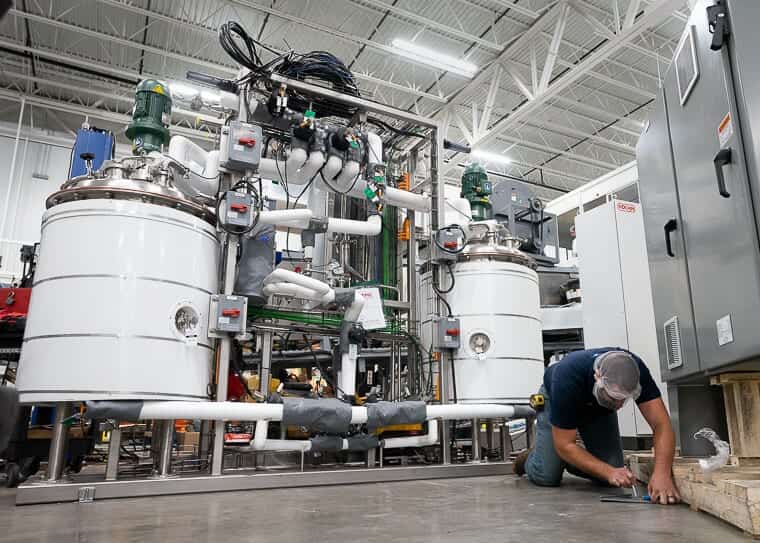 In recent years, manufacturers have steadily increased their reliance on a faster and less expensive alternative to traditional stick-build process systems. Modular process skids offer a unique mix of flexibility and robustness that traditional stick-build process systems can no longer compete with, especially for the price. By installing modular process skids, manufacturers of pharmaceuticals, food and beverage, consumer products, chemicals, oil and gas can bring their product to market faster, cheaper and with less hassle.

What is a Modular Process Skid?

A modular process skid is a self-contained process system that has been built into a frame or “module” for easy transportation and integration. Modular process skids can contain entire process systems or individual process applications; including batch mixing or blending, delayed differentiation, solvent recovery, and small-scale distillation.

What are The Benefits of Using Modular Process Skids? 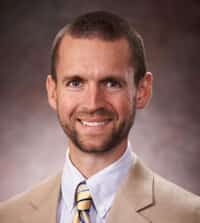 Ken Sipes began managing process skid projects for EPIC in 2006 and was promoted to Director of Engineering in 2012.

“When labor is a limiting factor, you’re left with the same amount of work to be done with a smaller crew” Sipes said. “That crew has to work more, which means paying premium overtime wages, as well as per diems and travel expenses. However, taking a modular approach can spread the work out geographically to where the workforce is readily available, lessening the impact of those costs.”

In addition to labor, skid mounted process systems provide manufacturers with a long list of benefits. Here are just a few:

On the surface, the concept of the skid mounted process system has many high-level benefits. In practice, custom-build process skids tend to tout several additional benefits that are specific to the project at hand. Below are how a couple of process manufacturers have put process skids to good use.

This Fortune 500 company contacted EPIC Systems, a skid manufacturer based in the Midwest, to design and build an in-line blending process skid package. Coupling a pre-mix blending skid with the delayed differentiation skid pictured here, the manufacturer was able to dose in 20 new flavors into the pre-mixed base product. This helped expand their product offerings without having to invest in many individual batch mixing systems.

The video below shows an example of a skid-mounted pilot plant, which was installed by the U.S. Department of Energy to test a new process for removing flue gas from coal-based power plants. As with the previous example, this skid was designed, fabricated and factory acceptance tested (FAT) offsite in a dedicated skid fabrication shop.